“The Columns” home in Blooming Grove, Texas is now officially on the market. Owners Stuart and Eva Marshall have enjoyed two decades as stewards of this grand estate, while raising their son Chad and enjoying the charms of life in the small community. The Marshall’s purchased the home in 1996 from then Mayor and Mrs. Don von Hoffman. 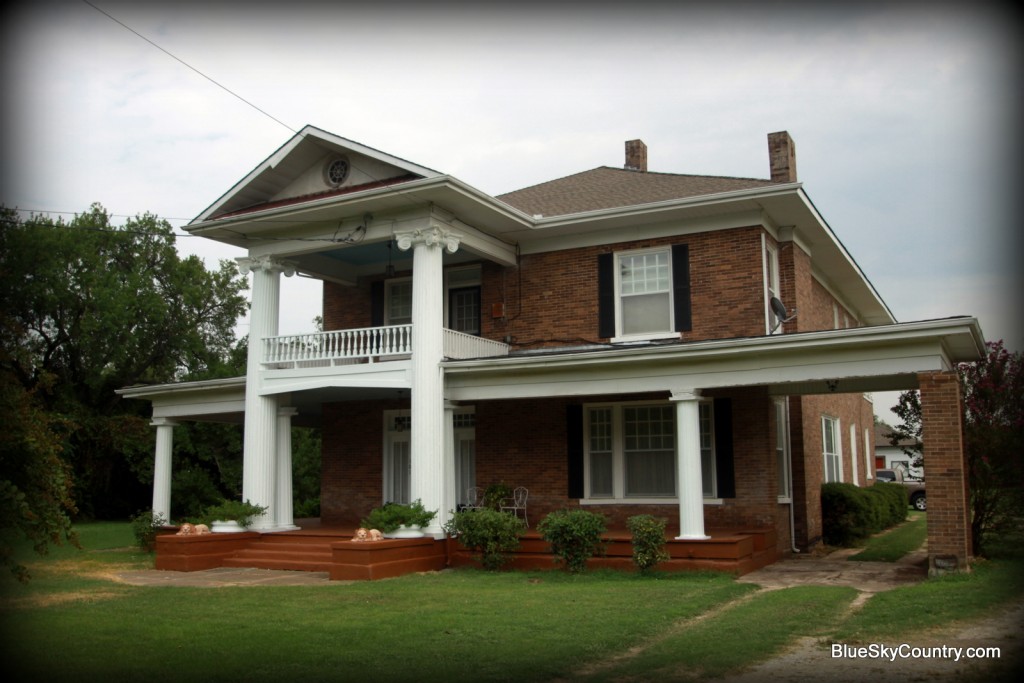 “Mayor von Hoffman and his wife, Gayle, purchased the home in 1977. The mayor and his wife became interested in the history connected with the property and named it “The Columns” since the columns were used in the Central Texas College. They are in the process of having the home designated as an Official Texas Historical Site with appropriate marker. 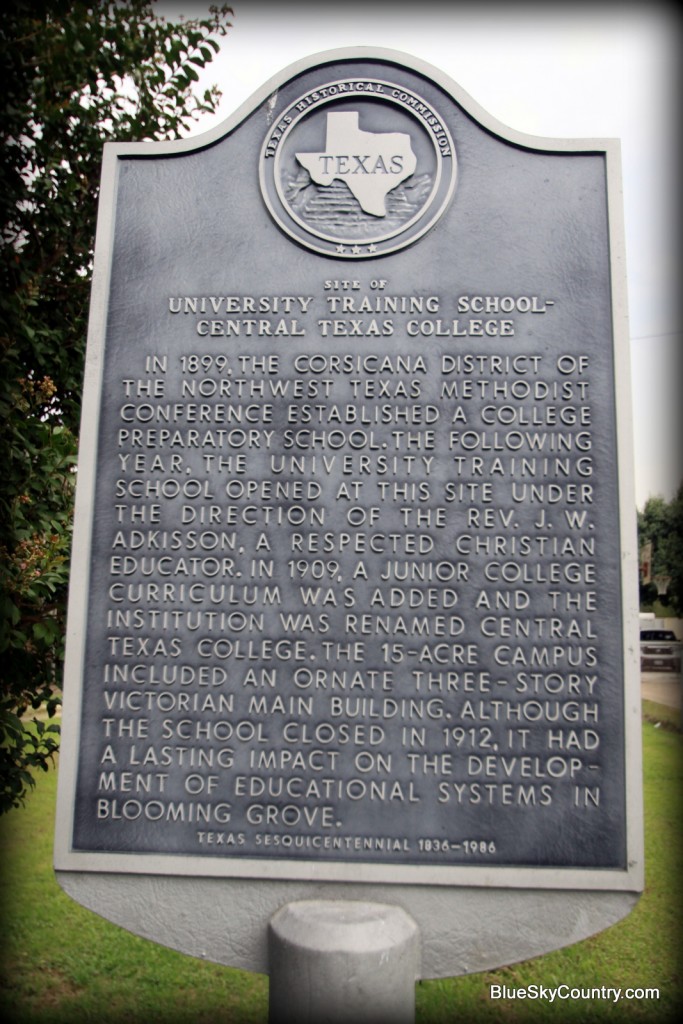 “The documented history, lengthy and detailed, begins with a 240 acre land grant June 12, 1856, from the State of Texas by Governor E.M. Pease to Isaac Kelly and wife. Kelley sold to H.P. Darling, who later sold to Pierson Simpson. Later in 1871, W.C. and R.J. Grady, sold acreage to members of the Methodist Church, with the stipulation that “said premises to be used, kept, maintained and disposed as educational property for use of the Methodist Episcopal Church South.” Central Texas College was built and maintained for several years. 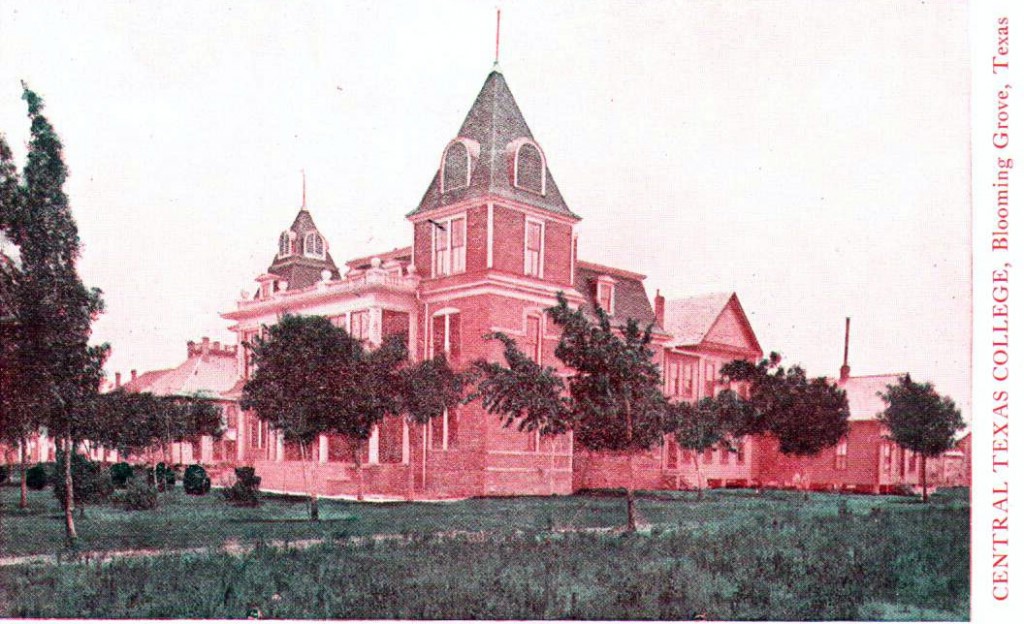 An entry in the abstract (December 1909) reads: The University Training School of Blooming Grove conveyed to trustee George T. Jester” (former Lt. Governor of Texas). The said property was sold December 6, 1912, to the highest bidder, J.A. Thompson. In 1913, L.E. McCormick and wife, Rosa, purchased the property. 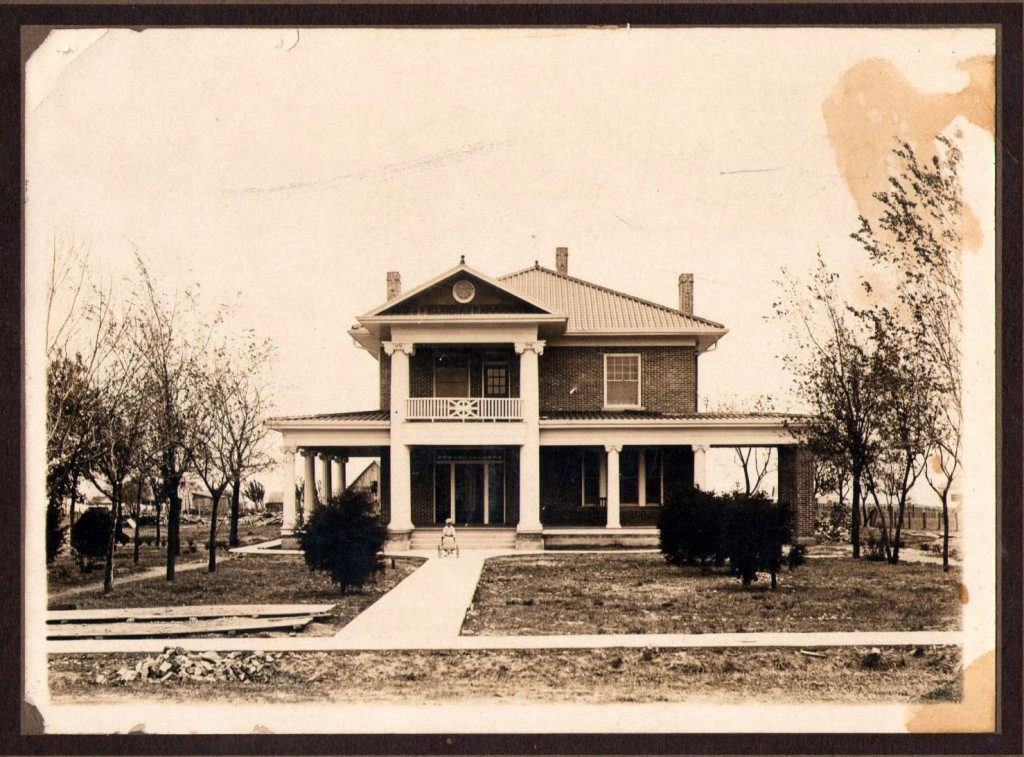 Photo of “The Columns” home just after construction in 1914

In 1914, R.S. Loyd, a Blooming Grove banker, and wife, Daisye, purchased the property, tore down the old school building, and built a new home – one of the finest in Blooming Grove. New lumber was used in building the home; however, Mr. Loyd kept and used the decorative old columns from the old Central Texas College building, hence the name “The Columns”.” 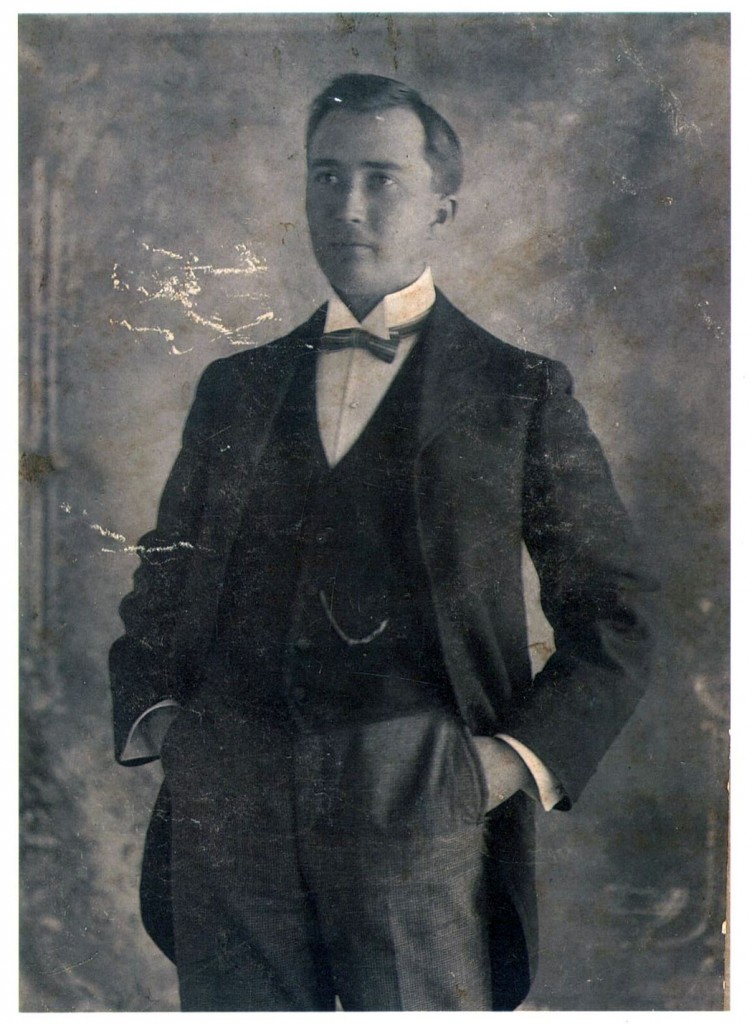 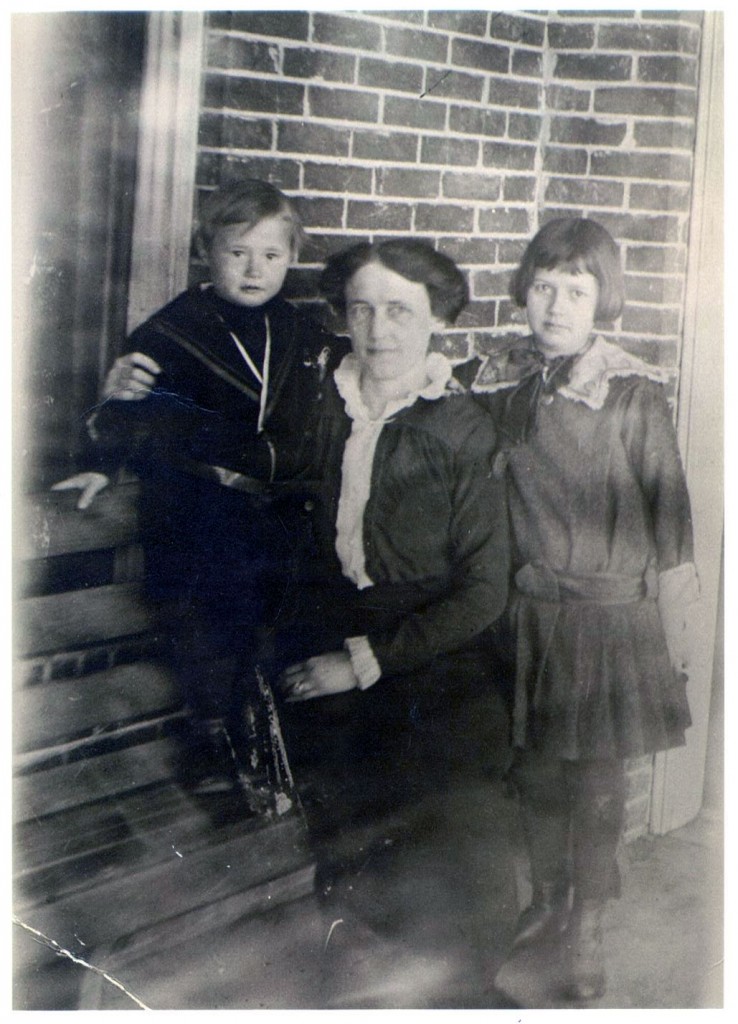 “In 1907, I married R.C. Loyd (better known as Rufe Loyd) who was owner of a hardware store. He helped his brother Roger Loyd, one of Blooming Grove’s well known bankers, build the “Roger Loyd House” – The large two-story house at the south end of Fordyce Street. It was built on part of the land on which Central Texas College (also Training School) had formerly been built. Many people think that the Loyd house was built from old college material. This is not true. The Loyd house was built “from scratch” from new lumber purchased from a parish in Louisiana. Nothing of the old college was used in building this beautiful home except the white columns. The large white columns were used to give the house a Southern plantation look. Carpenters working on the building were highly impressed with the quality of the lumber used, saying that “this building will be good for a hundred years or more!”

Want to own a Piece of Texas’ History?  This grand estate sits on 3+ acres, contains 4,322 square feet of living space and has 4 spacious bedrooms and 3 baths. Ten foot ceilings and hardwood floors throughout. Formal Living, Dining, Sitting Parlor, Breakfast Nook, Mud-Utility Room. Out back, there’s an In Ground Swimming Pool and Cabana-Pool House. Additionally, there’s a 3 stall Barn and a Rustic Efficiency Apartment which is income producing. The home is situated on a 3+ acre lot right in the heart of town, within easy walking distance of the schools, stadium, library, park and downtown area. Blooming Grove is conveniently located 1 hour south of the DFW Metroplex, making it easily accessible to Waxahachie, Waco, Hillsboro, Ennis and Corsicana.

For more information, or to schedule an appointment to view this property, contact Robert Phipps with Blue Sky Country Real Estate. Robert@BlueSkyCountry.com, or call/text 972-351-4710 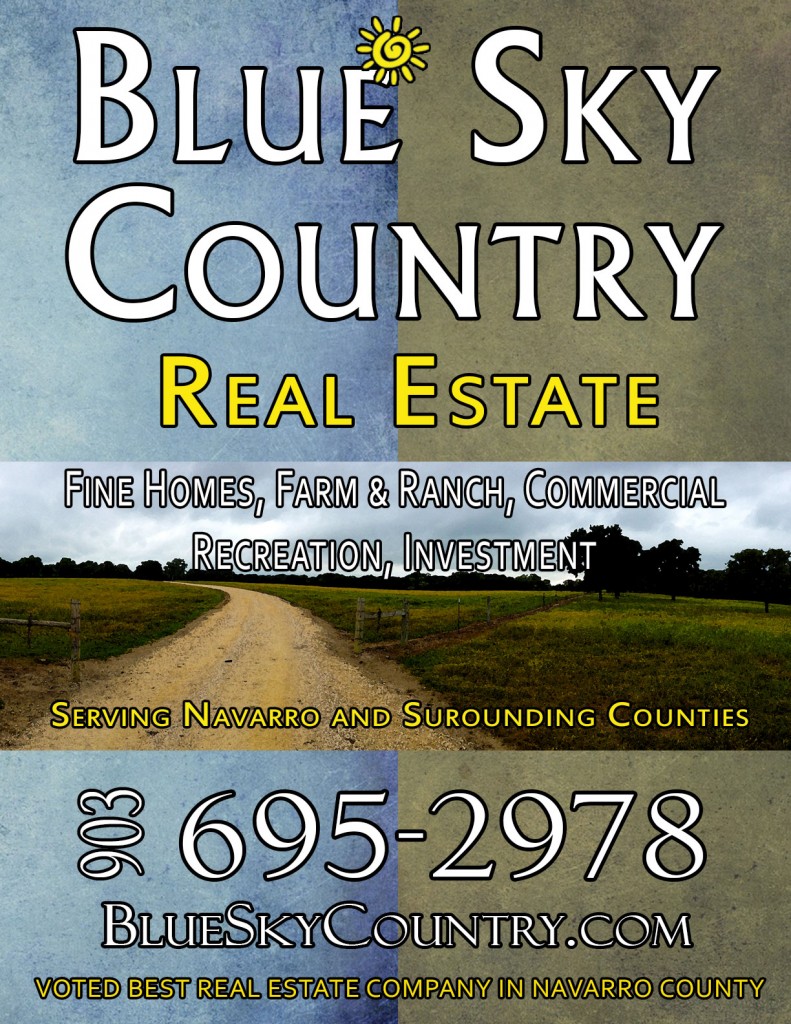