Look Out World, Here They Come! 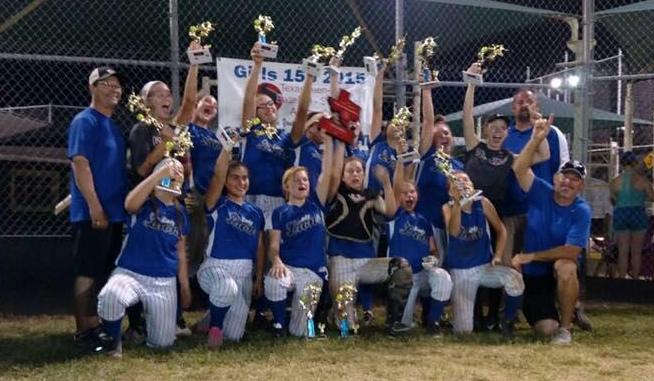 Look out Blooming Grove High School. This group of up and coming freshmen ladies is loaded with talent and determination. After years of hard work and dedication, rewards are being reaped. Keep up the great work. We look forward to watching you continue to grow and learn on your journey.

Congratulations to all the players, coaches, parents and supporters who have come together as a team and achieved the lofty title of 2015 Texas Teenage Baseball/Softball U-15 STATE CHAMPS!!!

“The Lady Lions went through the regular season undefeated. At the state tournament we won the first two games of the tournament and then lost a heart-breaker to Jacksonville 8-7 in extra innings. After the loss we went to the loser’s bracket, and we had a big hole to dig ourselves out of. We won our next game Thursday night 14-2, then played again Friday morning at 9 and won. We had to play again at 11 Friday morning and a win would put us in the championship game. After a horrible first inning we found ourselves behind 6-0 to the same Jacksonville team that had beat us less than 48 earlier. The girls decided it was time to show them what they are made of and came back and run ruled them 16-6. We had made it the championship to face the undefeated Stephenville team. The state tournament is a double elimination tournament so we knew we had to beat Stephenville twice. We beat them 7-4 in the first game to force a second game that would decide the state champion. Once again we had a horrible first inning and fell behind 5-0. We stormed back and won the game 11-9. After playing four games Friday the Lady Lions had come all the way back through the losers’ bracket to win the state championship. This is the first TTAS State Champions from Blooming Grove and the first time a girls’ team from the Richland-Chambers league has won a state championship. Words cannot express how proud I am of these girls; they worked so hard and never gave up.” – Shelby Briggs 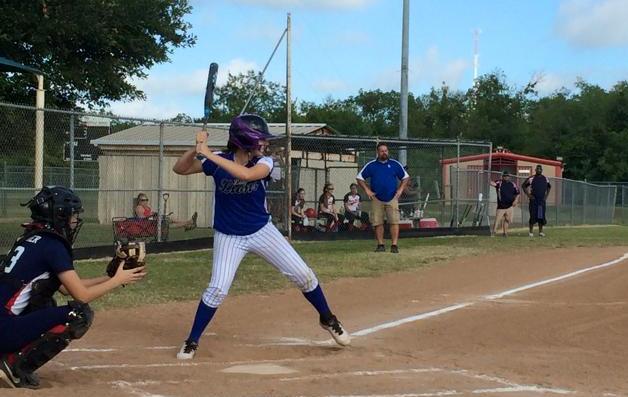 “They never give up,” said an ecstatic Chad Briggs, who has been coaching most of these kids since they were 4-year-olds. “It’s been a long time coming,” he said. “We were fifth as 10-year-olds and fourth as 12-year-olds, and now we’ve won it.

Then he thought for a second and said what he wanted to say more than anything.

“They never think they are out of it,” he said. “They don’t give up. That’s what I love about them.”

Briggs and his kids stood together as friends and family joined them on the diamond. Everybody smiled. Everybody hugged. No one wanted to be anywhere else.

Fireworks appeared beyond center field and the night lit up almost as brightly as the faces on the Blooming Grove kids.

From the wonderful article by Mike Phillips in the Corsicana Daily Sun, July 18, 2015 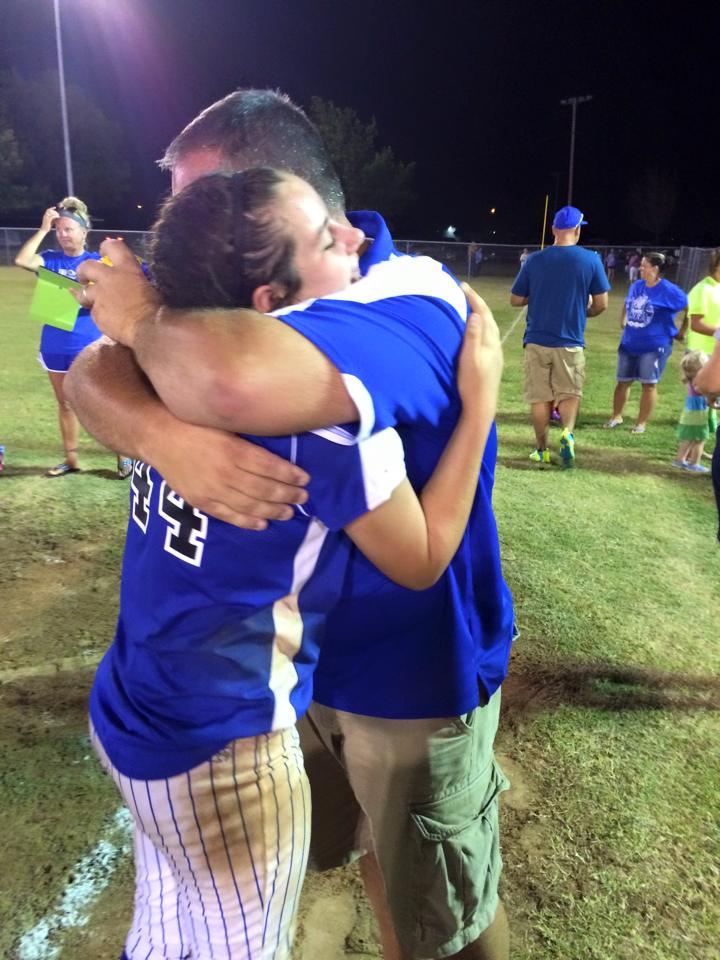 No one wanted to be anywhere else. 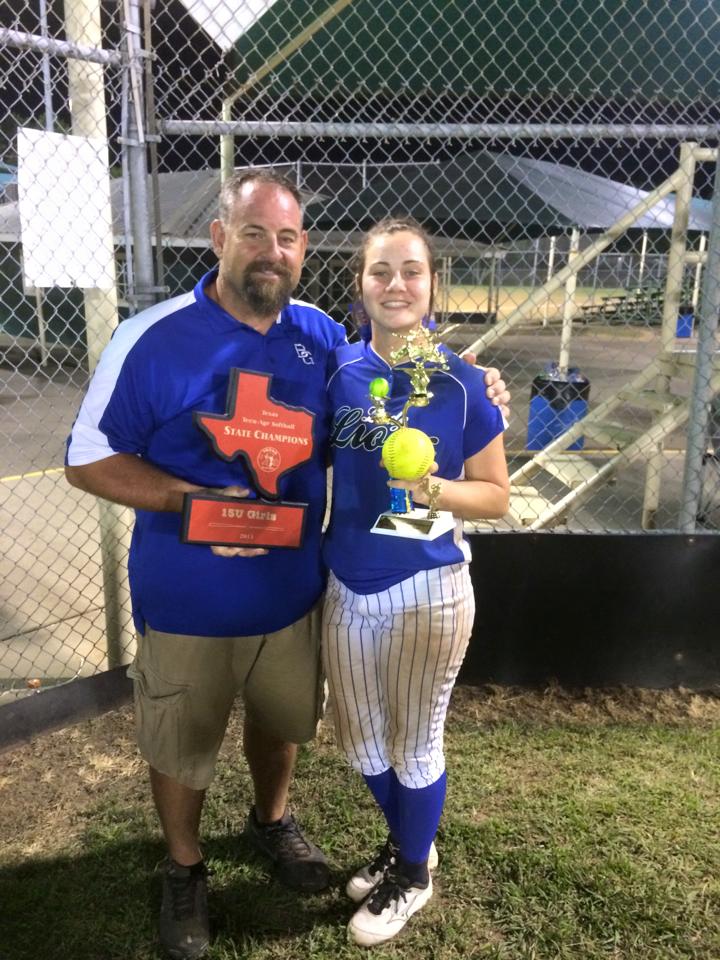